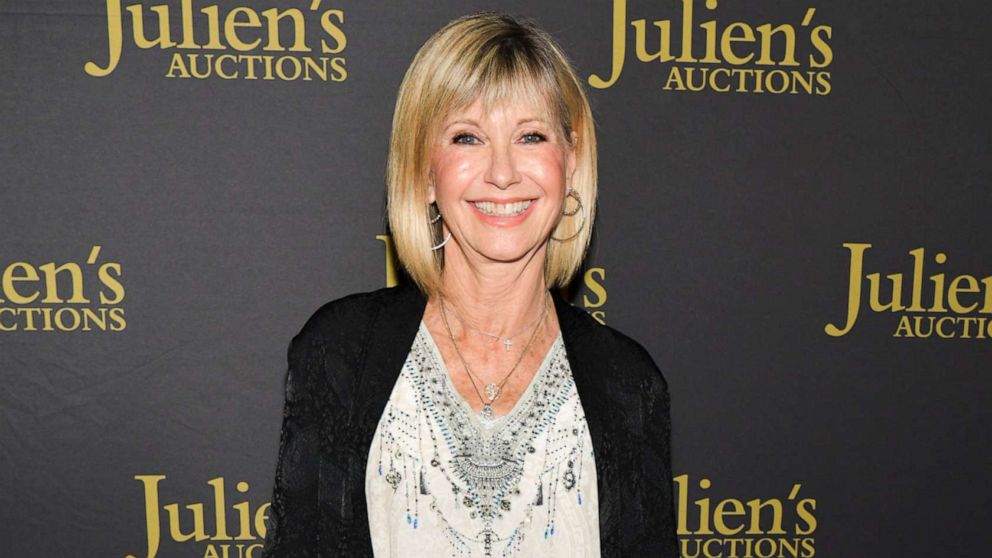 The admission came just before the actress walked down the red carpet with niece Tottie Goldsmith at the G’day USA gala in Los Angeles, to be reunited with John Travolta. Olivia, 71, and Travolta, 65, co-starred in the 1978 hit movie Grease. The Australian star told how she is beating the killer disease, insisting: “I don’t see it as a battle.

Olivia called her fightback as “so incredible”, saying: “My tumours are receding or they’re going away or they’re staying the same. On a Stage 4 metastatic breast cancer that’s pretty amazing.

“If I hadn’t had the experience I’m having with cannabis I wouldn’t be able to talk about it.”

Explaining why she’s advocating its use, the singer said: “For me the proof is in the pudding and I’m the pudding.”

She said that it has helped her with both “pain and sleep”, with her cancer having spread to her lower back.

Olivia has been a passionate advocate of medicinal cannabis, with her Cancer and Wellness Centre launching trials this year. She has also spent time lobbying the Australian government to approve the treatment.

Olivia as Sandi in Grease with John Travolta (Image: Getty)

Olivia was diagnosed with her third bout of cancer in 2017 after she was successfully cured of the disease in 1992 and 2013.

She said she had been “flat on my back” but through treatment and medicinal cannabis, she was feeling fantastic. “I hope to be able to soon offer that to everyone – that’s my dream.”

The cannabis has been grown for her by her husband, John Easterling, in their Santa Barbara home in California.

Before turning to the herb she described as a “safe alternative”, Olivia said she went through “months and months of excruciating, sleep-depriving, crying-out-loud pain”. She said she weened herself off morphine with cannabis, and doctors had supported her.