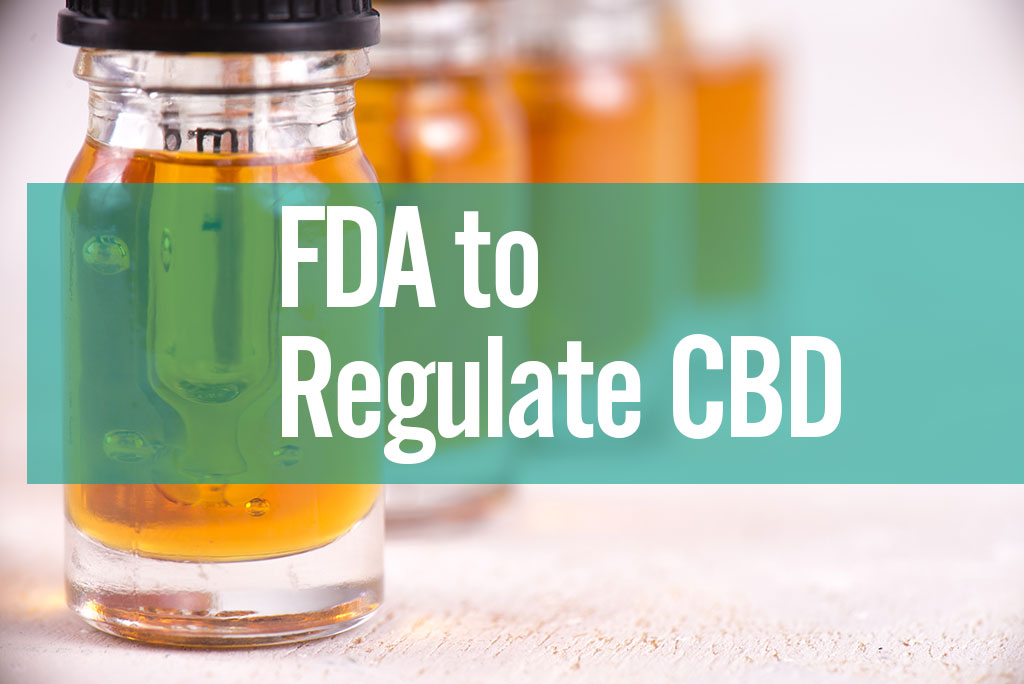 Two drug policy amendments cleared the House of Representatives on Thursday, building on reform victories in the chamber the day before.

One measure addresses funding for the Drug Enforcement Administration (DEA) and the other would direct the Food and Drug Administration (FDA) to establish regulations for adding CBD to foods and dietary supplements.

The first amendment, introduced by Rep. Alexandria Ocasio-Cortez (D-NY), would transfer $5 million from the DEA to an opioid treatment program. It passed without opposition on a voice vote and is now be attached to the House version of a large-scale spending bill, but it remains to be seen how the Senate will set funding levels for the agency in its own version of the funding legislation.

“I offer this amendment because ending the war on drugs has to mean changing our priorities in order to keep all communities safe and healthy,” Ocasio-Cortez said. “The best way we do that is by offering people the help and support they need before arrest and criminalization should be considered in the first place.”

Rep. Jose Serrano (D-NY), the chairman of an appropriations subcommittee that handles Justice Department funding, rose in support of the amendment, stating that opioids “are a serious threat to the health and wellbeing of our communities, and we must do everything we can to combat this epidemic.”

Michael Collins, director of national affairs for the Drug Policy Alliance, told Marijuana Moment that the successful vote “should send a message to the DEA—it’s not business as usual anymore.”

“We want to end the drug war and we will fight for it. We will drain you dollar-by-dollar, cent-by-cent, if that’s what it takes,” he said.

Rep. Robert Aderholt (R-AL) claimed time designated for the opposition on the floor but said he supports the amendment. The congressman did note, however, that funding for opioid abuse prevention grants has increased by 360 percent since 2017 and that “we want to work with both sides to make sure we have the appropriate funds necessary to make sure we fight this opioid addiction that has taken over so many parts of the country.”

In closing, Ocasio-Cortez said “just as the epidemic is exploding so should our commitment to address this problem.”

“We have overfunded one agency and we should move that to make sure that we are getting people the care they need,” she said.

Dan Riffle, senior counsel and policy advisor in Ocasio-Cortez’s office told Marijuana Moment that the amendment is “a good start, but it’s not enough.”

“Every dollar we waste trying and failing to reduce supply is a dollar that should be spent on treatment and demand reduction,” he said.

This is the second drug policy amendment the freshman congresswoman has introduced that’s been brought to the House floor. However, her earlier proposal, which was meant to lift barriers to research for psychedelic substances such as psilocybin and MDMA, was rejected when it came up for a vote as part of separate appropriations legislation last week.

The FDA amendment, introduced by Rep. Jerry McNerney (D-CA), was approved as part of an en bloc voice vote combining other relatively noncontroversial measures and it did not receive debate on the floor. The measure aims to resolve a problem that the FDA has repeatedly raised since hemp and its derivatives were federally legalized under the 2018 Farm Bill.

Because CBD exists as an FDA-approved drug and has never been allowed in the food supply before, the agency’s former commissioner said Congress may have to pass separate legislationto provide for its lawful marketing.

The amendment’s description directs FDA to “undertake a process to make lawful a safe level for conventional foods and dietary supplements containing cannabidiol (CBD) so long as the products are compliant with all other FDA rules and regulations.”

Two other drug policy amendments were debated in the chamber on Wednesday. A measure that would block the Justice Department from using its funds to intervene in state marijuana laws was approved on a voice vote but still needs to pass in a recorded vote; another that extends similar protections to tribal cannabis programs passed without a request for a recorded vote.

Cannabis for Pain. Which is best, CBD or THC