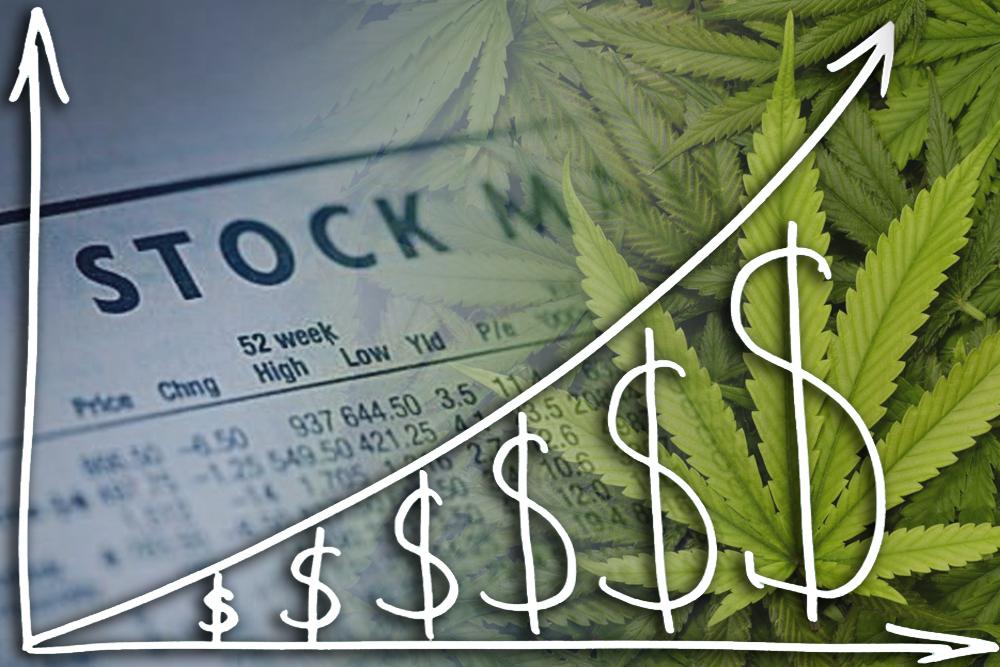 In late 2016, Valley Medical Group SAS of Colombia (VMG) commenced trading in the private sector and we have been closely following the Colombian biotech company.

We believe that the biotech industry will be one of the greatest beneficiaries of the legal cannabis movement and for this reason, investor should have Valley Med on their radar. During the last month, Valley Med has been under pressure and the shares have increased by 50% above its its 2018 highs. We believe that this increase has created a great opportunity for investors and wanted to highlighted the biotech cannabis company.

Valley Med represents an attractive growth opportunity and we are favorable on the system that is in development that encases lipophilic drugs, like CBD, THC, and high grade TCH-A in a hydrophilic shell. Valley Med’s platform allows for much higher levels of lipophilic active ingredients in the bloodstream and has the potential to deliver drugs to sites of disease in the body. Previously Cannabis treatment required that the drug be administered as close to the target cells as possible

This represents a significant opportunity for the cannabis biotech company and we will watch how the team executes on this. There are a number of avenues for growth with this proprietary technology and we think that this is something that investors need to be watching.

Valley Med produces pharmaceutical cannabidiol and canabanoids for its own research purposes, while preparing to commercialize the products later this year.

Valley Med has done a fantastic job when it comes to creating strategic relationship and we are favorable on its  supply agreements with various manufacturers in Canada and Mexico once export licenses are obtained from the Colombian Government.. Through this relationship, Valley Med will have access to enough capacity to scale the amount of pharmaceutical grade pure CBD/THC that is being produced.

Valley Med is working with the University of Cordoba on a research program that is focused on the development of proprietary nanoformulations of anti-inflammatory and anti-fibrotic drugs designed to improve pharmacokinetics and target the disease area.

Chronic heart failure affects more than six million people in Canada and the United States and is associated with obesity and diabetes. Valley believes that the available evidence shows that CBD could be an effective treatment for heart failure and is working to establish a clinical trial program in the first half of 2019.

If you look at Valley Med’s Scientific Advisory Board, you will see that it is comprised of several well-known and highly respected individuals. We believe that this is an important aspect of the story when it comes to the development of pharmaceutical treatments and believe that it could be a major catalyst for the stock.

A Company with Catalysts for Growth

2018 was a banner year for Valley Med via changes in laws and updated resolutions by the Colombian Government. and we believe that 2019 will prove to be even more significant. The biotech cannabis company represents a differentiated opportunity that has major catalysts for growth and we believe that the shares have been flying under the radar.

In 2019, Valley Med plans to introduce to the market a certified pharmaceutical THC product boasting greater than 99.5% purity and this represents a major opportunity for the business. The biotech cannabis company is also highly focused on advancing its clinical trial programs for heart disease and we are favorable on the growth prospects associated with these projects.

You should be watching this company before the market becomes more aware of this opportunity and please reach out to receive updates on Valley Med. Info@valleymedgroup.com

How Cells Are Wired to Survive Radiation Therapy