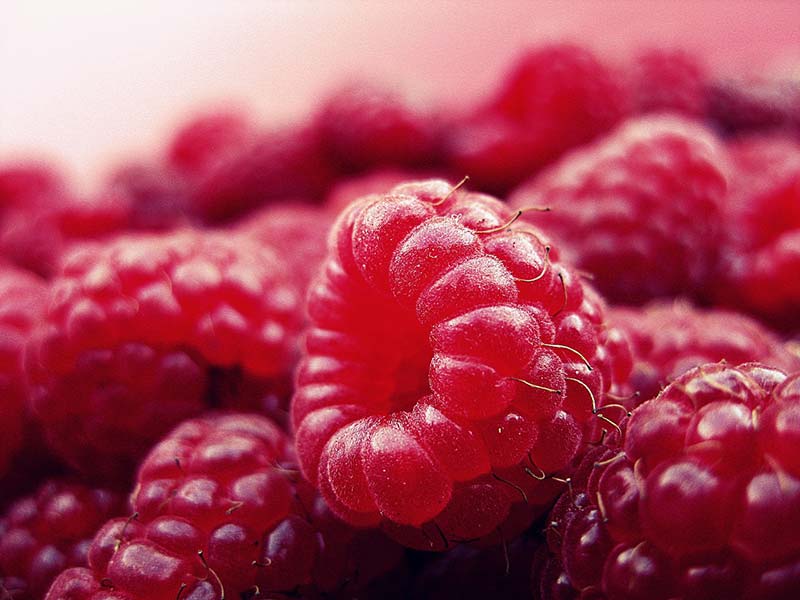 New discoveries on the connection between nicotine and type 2 diabetes

Researchers at Lund University in Sweden have made two new discoveries with regard to the beta cells’ ability to release insulin. The findings can also provide a possible explanation as to why smokers have an increased risk of type 2 diabetes.

The study was conducted on mice and donated beta cells from humans, and is now published in the scientific journal Cell Reports.

The researchers have discovered that so-called nicotinic acetylcholine (nicotine-sensitive) receptors influence the normal release of insulin. They also show that a specific genetic alteration renders dysfunctional nicotine-receptors affecting the number of functional nicotine-sensitive receptors found in beta cells. A reduced number of functional receptors leads to a decrease in insulin secretion, thereby increasing the risk of developing type 2 diabetes.

“The receptors in the beta cells that stimulate the release of insulin are normally activated by the signal substance acetylcholine, but they can also be activated by nicotine. Never before has the importance of nicotine-sensitive receptors been shown in terms of the function of beta cells. Our research indicates that people who lack these receptors are at higher risk of developing type 2 diabetes”, says Isabella Artner, researcher at Lund University responsible for the study.

Isabella Artner and her colleagues have also discovered that the gene MafA (muscoloaponeurotic fibrosacoma oncogene family A) found in insulin-producing beta cells control the number of nicotine-sensitive receptors and thereby their ability to receive signals from the central nervous system.

“The effect that this single gene, MafA, alone has on insulin secretion was previously unknown, and nicotine receptors have never before been connected to type 2 diabetes”, says Isabella Artner, and continues:

“We know that smokers have an increased risk of developing type 2 diabetes, but the reason why has not been firmly established. Perhaps it has to do with the nicotine-sensitive receptors we describe. Our findings increase knowledge about the connection between smoking and type 2 diabetes.