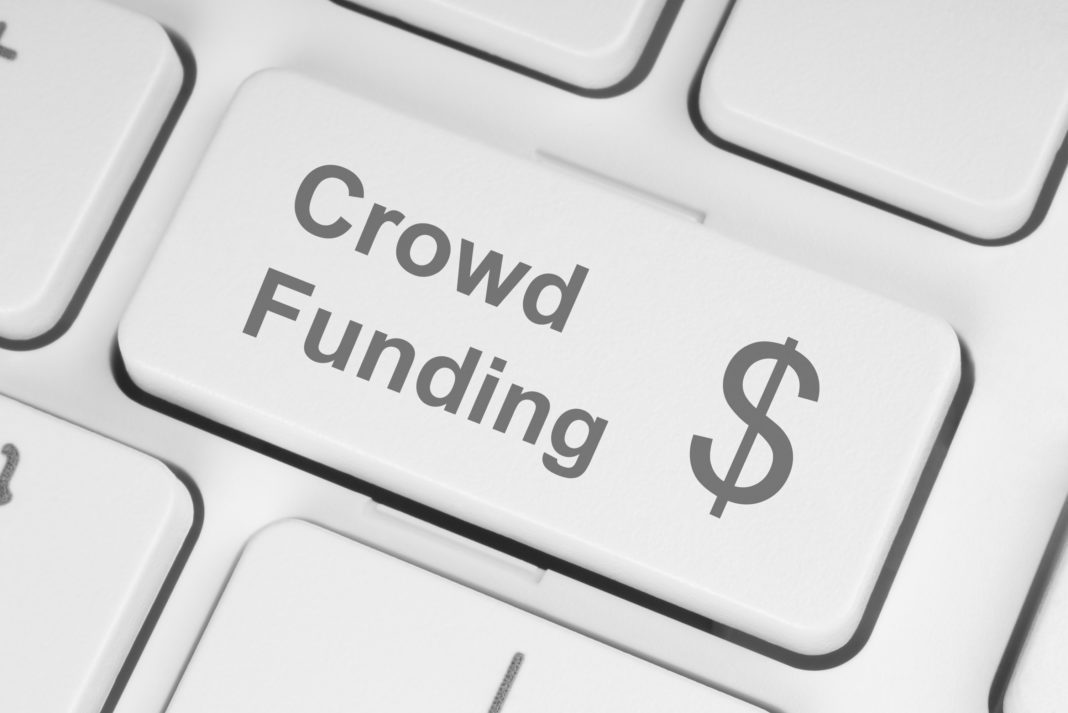 (Reuters Health) – While crowdfunding platforms can fill insurance gaps, helping patients pay for essential care and avoid medical debt, they are also being used to raise large sums of money for ineffective and experimental treatments, a new study suggests.

Researchers found numerous campaigns raising funds to pay for non-proven therapies, according to the study published in JAMA.

“Large sums of money are being raised for dangerous, fringe, known-to-be ineffective interventions with no accountability on the part of the fundraisers or the providers of what are often hugely expensive, useless, or even harmful procedures,” said coauthor Art Caplan, medical ethicist at the NYU School of Medicine in New York City.

To take a closer look at the issue, Caplan and colleagues focused on the largest crowdfunding site, GoFundMe, and three other well trafficked sites that permitted medical fund raising: YouCaring, CrowdRise and FundRazr. They concentrated on five treatments that are scientifically unsupported or experimental or potentially dangerous: homeopathy or naturopathy for cancer; hyperbaric oxygen therapy for brain injury; stem cell therapy for brain and spinal cord injury; and long-term antibiotic therapy for chronic Lyme disease.

The researchers identified all existing fundraising campaigns posted from November 1, 2015 to December 11, 2017 using search terms relating to the therapies of interest. Out of 1,636 campaigns the researchers identified, 1,059 mentioned the intention to use the funds raised for one of the five treatments. These campaigns were seeking a total of more than $27 million. The vast majority – 98 percent of the campaigns – were on GoFundMe.

In the end, a total of $6.8 million, or roughly 25 percent of what was requested, was raised by these crowdfunding campaigns. The largest proportion, nearly $3.5 million, was raised in 474 campaigns collecting funds for homeopathic or naturopathic cancer treatments.

The 190 campaigns to raise money for hyperbaric oxygen therapy for brain injury achieved nearly $785,500 of the $4 million sought.

The dangers of such campaigns, Caplan said, lie in the lack of regulation.

“Generous donors are being ripped off and desperate patients and families are being exploited by charlatans, quacks and dubious providers,” he said. “Crowdsourcing sites in health care should insist on standard campaigns that say where money goes, what happens if all the money sought is not raised, what the return policy is and that something should be posted on the outcome of the intervention if it is obtained.”

While the study opens the discussion on an important topic, it muddies the issue by mixing clearly unproven therapies – such as homeopathy to treat cancer – with treatments that are being tested in clinical trials, such as stem cell therapy for spinal cord injuries and hyperbaric oxygen for brain injury, said Lisa Parker, director of the Center for Bioethics and Health Law at the University of Pittsburgh.

The findings weren’t a surprise to Dr. Jeffrey Kahn, director of the Johns Hopkins Berman Institute of Bioethics. “It’s the predictable consequence of the ability for people to reach out to the public without intermediaries, trusted or untrusted,” Kahn said. “It’s a way to go around those intermediaries, whether they are physicians or insurance companies, to obtain what they want to achieve.”

But intermediaries “serve a purpose,” Kahn said. “In this case it’s protecting people from spending their money on things that don’t work or may harm them. This is not a new problem. Remember laetrile and people going to Mexico to get it to treat cancer? It was an extract from apricot pits that was found not only to be not helpful but also to be harmful.”