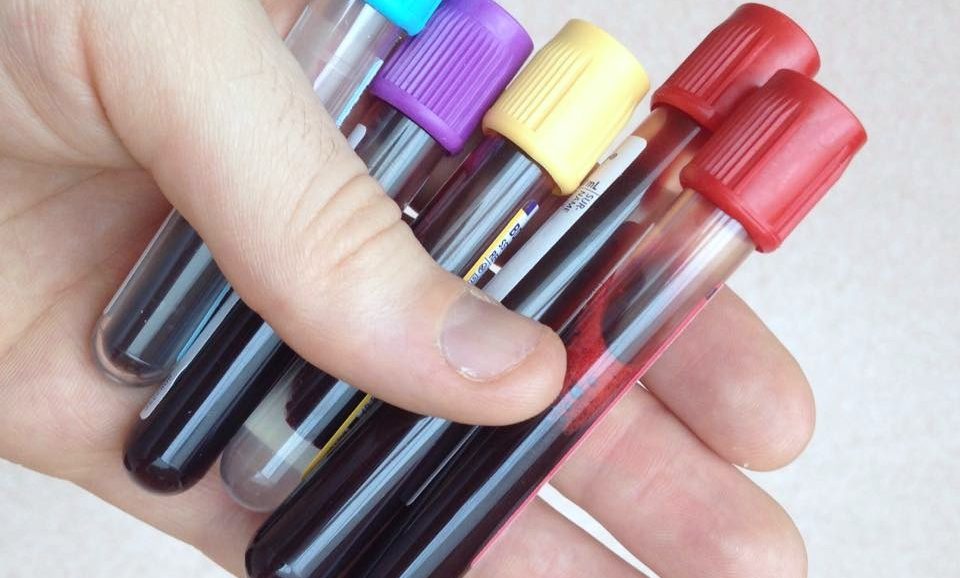 Stanford chemists have developed a highly sensitive and specific tool to screen for cancer and HIV — 1000 times more sensitive than current clinical tests. More precise screening could allow for much earlier detection and treatment, as well as help avoid false positive results and their resulting unnecessary procedures and stress.

Developed in the lab of chemist Carolyn Bertozzi, PhD, this new ultra-sensitive screening technique has already been tested as a biomarker for thyroid cancer in clinical trials. The study results were recently reported in ACS Central Science.

Many standard clinical blood tests are based on immunoassays, which use highly specific antibodies to detect specific molecules known to be associated with the target disease. Bertozzi’s new screening test adds the power of DNA detection to this standard procedure. Rather than marking, or “flagging”, disease-related antibodies using customary chemical compounds, the team flagged the antibodies using DNA.

The researchers tested their technique, with its signature DNA flag, against four commercially available, FDA-approved tests for a biomarker for thyroid cancer. It outperformed the sensitivity of all of them, by at least 800 times, and as much as 10,000 times. By detecting the biomarkers of disease at lower concentrations, physicians could theoretically catch diseases far earlier in their progression.

Bertozzi is currently testing their ultra-sensitive screening method in clinical trials for other diseases, including HIV. If its effectiveness is proven, the researchers expect it to be readily adopted in clinics. Cheng-ting “Jason” Tsai, co-author and graduate student in Bertozzi’s group, said in the news release:

Many of our collaborators are excited that the test can be readily deployed in their lab. In contrast to many new diagnostic techniques, this test is performed on pre-existing machines that most clinical labs are already familiar with.

Previously: Don’t hide from breast cancer – facing it early is key, Task force recommends HIV screening for all people aged 15 to 65 and Genetic testing and its role in women’s health and cancer screening